In October 2014 we reported transcriptome sequencing for the lycophytes Phylloglossum drummondii and Isoetes drummondii and the basal angiosperm representative Trithuria bibracteata (Figure 1) in a blog post (DOI: 10.13140/RG.2.1.4814.7445). We envisaged that sequence data would be useful for gene discovery in systematic and evo-devo studies due to the paucity of sampling in these lineages and their key taxonomic position. Some technical glitches gave a delay in obtaining high quality RNA, but this has now been overcome and the data are available from joshua.mylne@uwa.edu.au. 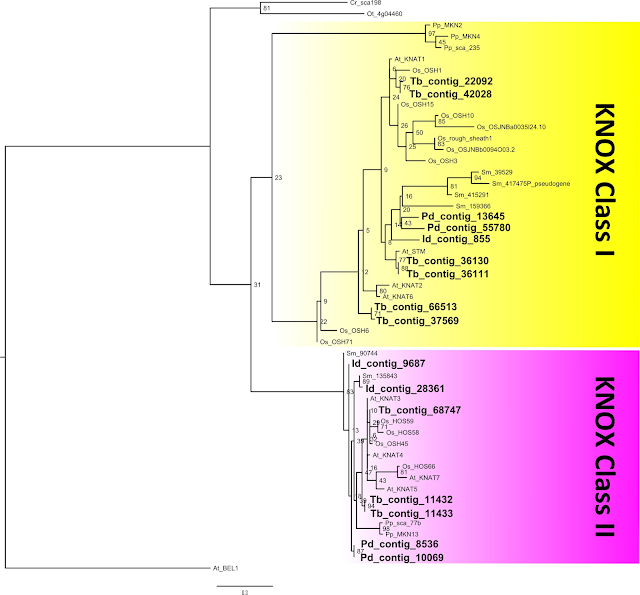 We hope that the data will be useful to the evo-devo community and encourage potential users to get in touch with Josh for access.
References:
Hall T. 1999. BioEdit: a user-friendly biological sequence alignment editor and analysis program for Windows 95/98/NT. Nucleic Acids Symposium Series 41: 95–98.